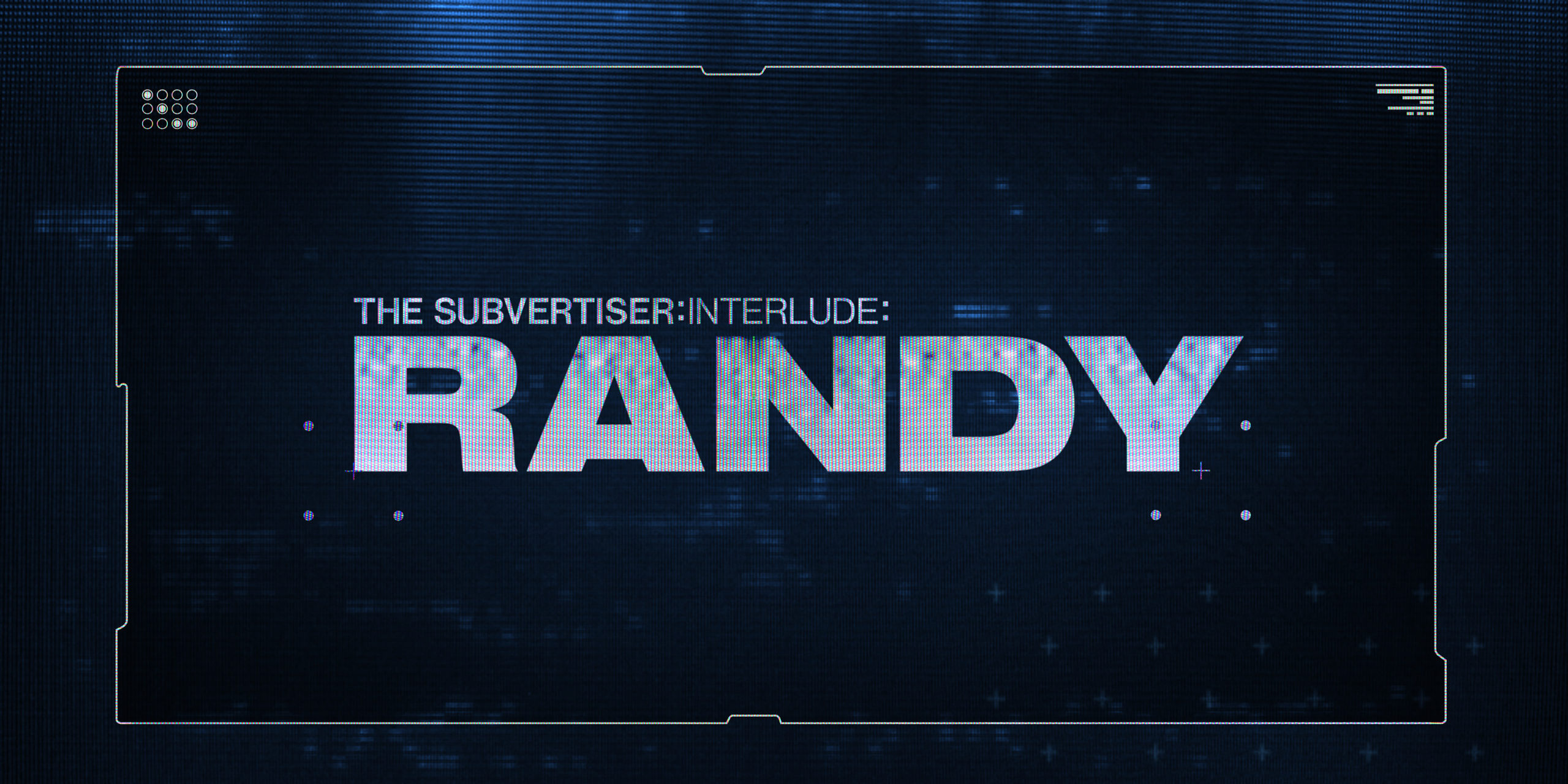 Fraction and Walker spent a full twenty-five minutes almost forming words. They stared intently from behind Walker’s desk, sizing up a prospective hire in the chair before them. The interviewee was inscrutable. Quiet and unaffected, his body language betrayed nothing. His was a trained silence, a means to an end. They could match wits with most anyone, but it was another thing altogether negotiating with negative space.

Walker drew breath as if to speak, but thought better of it. He retracted an upturned finger, hand returning to its vigil over his mouth. His eyes were static,  trained on the guest chair.

Fraction moved to speak, but truncated his first syllable. He scribbled something on a notepad and slid it to Walker. As he glanced at the notes Walker made, Fraction began live-editing. Walker returned in kind, and things devolved into a fevered, infantile duel of pens until Fraction threw the notepad away. Then, back to the important work of staring.

They both leaned forward, elbows on the desk, locking eyes with their guest for a pregnant, wordless twenty seconds. Finally, the two shared a solemn look of agreement.

“I think this is the way to go,” Walker said.

“Agreed,” Fraction said.  “This–this is what we need.”

The dog seated in the chair before them was ill-equipped for the situation, but happily wagged its tail nonetheless.

“Ash,” Walker called as she walked by, “can we get you in here for a second?”

She found them resolute, the dog blissfully unaffected.

Ash searched them for a beat.

“Okay, I need you to really hear me,” she said.  “This is the greatest thing you two have ever done in the entire time I’ve known you.”

Ash crouched down in front of the Black Irish Setter and rubbed behind his ears. Tail wagging, he began licking her face. Fraction and Walker looked on, stoic and approving.

“Who’s a good boy,” she repeated, “you are such a good dog.  Do you want to come with me to human resources?  Do you want go find out if a dog can have a social security number? Yes you do.  Yes you do.  C’mon!”  She patted her leg and the dog followed her out with a bounce.

Still pensive, their eyes rested on the doorway.

“That dog’s going to make an incredible vice-president,” Fraction said.